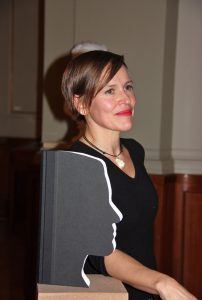 since 2015 working both as an artist and art therapist

2015 Master of Art Therapy at the Berlin Weissensee School

since 2000 working in Bilbao and Berlin as a free artist participating in international art projects with galleries, museums and institutions

1996 work in residence in MAAC atelier, as a guest of the city of Brussels